Shall we call this agro chic, 'gric chic, or what?
From sketches I drew around New Years Day 2011 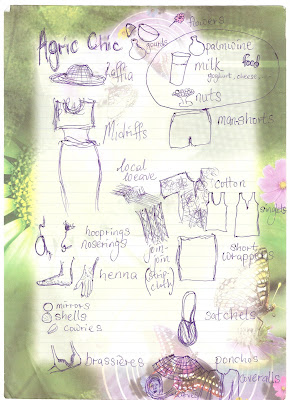 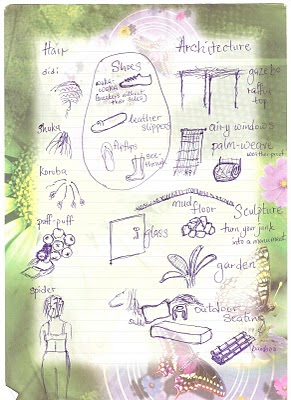 Return the didi (overhand weaving) and kiko (with thread). 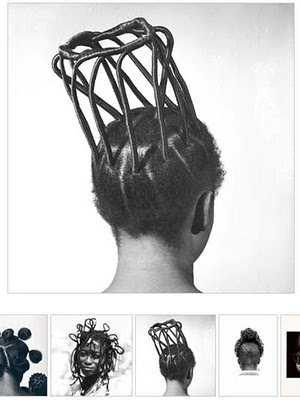 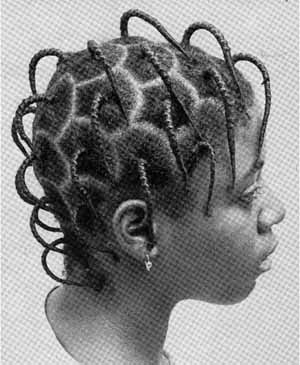 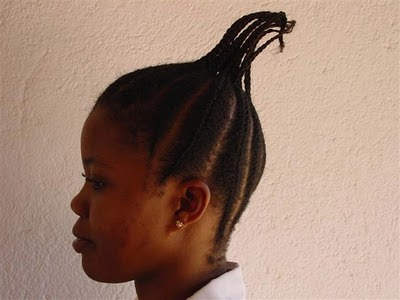 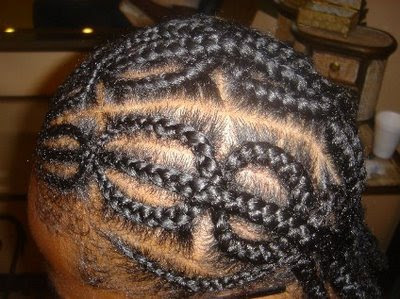 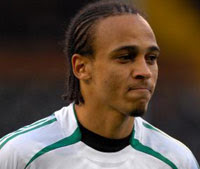 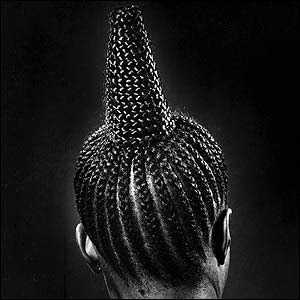 We really need ventilation in our architecture. 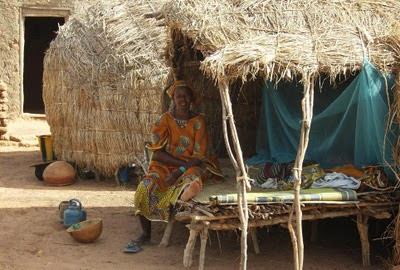 and then there's all the cool things we can copy from Fulani, Yoruba, and Nigerian agrarian dress in general... 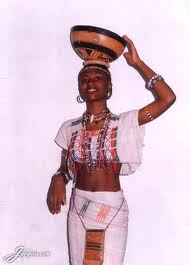 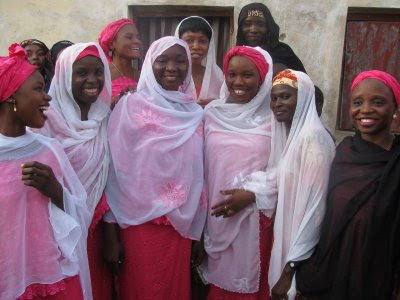 midriffs and gauze coveralls from the Fulani 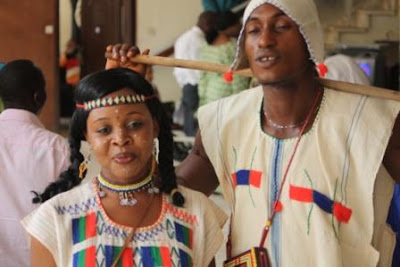 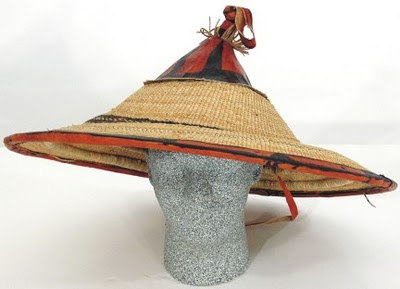 staying cool in the heat with light fabric, airy styles, and raffia hats... 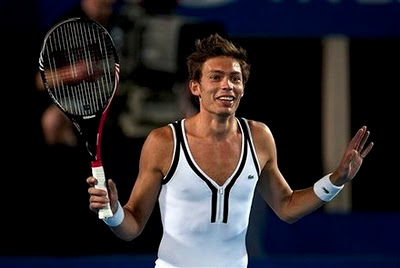 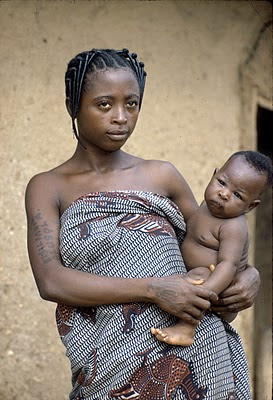 liking the singlet, embracing the wrapper... 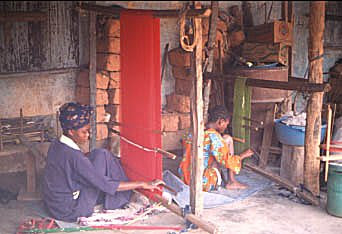 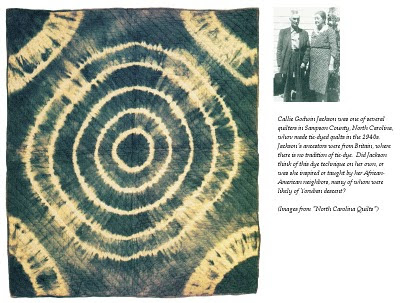 This is clothing for the agrochic.
Posted by t at 2:26 AM 1 comment:
Email ThisBlogThis!Share to TwitterShare to FacebookShare to Pinterest

I just typed a poem that I wrote December 23 and rewrote last night. Did this after reading a little bit online about some engineering "research" for a meeting tomorrow. This after reading a little about my more-favoured research, which is on Sudoku, the game. This after having a ball teaching Calculus: Integration to a too-big class ( over 400 students, quite intractable, to be frank. The class held first thing in the morning AND right after the holidays, so the students are still fresh. But it also succeeded because I worked hard to prepare an interactive session. )

Well, I'm crazy, because besides those, I've blogged about my legislature and I've written a presentation on Thematic Unity for Creative Products, and even showered and dressed and checked out my friends' online. I just want to state that I know these kids :) Love.

Before I started writing this post, I was focused on the problem, the fact that after all these years, "research" is in quotes. Hey, that's life - some things niggle for long.
And hey, that's life, sometimes people don't notice all they've done right, and instead hone in on the tiny peccata. But now it's time to pat myself on the back, get breakfast lunch and a newspaper...

Been meaning to use the word "peccata" (Latin for sins, from Agnus Dei in the Mass) for a long time. Been hoping to write a review of Chimamanda! the phenomenon, and to state that her writing is free of peccata, technically speaking, and that somehow irritates me, like a too-round head. However, she keeps getting "better." Her new short story, Birdsong, reads nice and natural.

So someday when someone asks what I was thinking when I wrote "Road to the Bordello", I'll say something about being scared to hook-up with someone I instinctively mistrust. I might mention Chimamanda's reminder, through Birdsong, of the downsides to being a mistress. I'll mention the imagery produced by Vivian Green's audio performance of Cole Porter's "Love For Sale" on the soundtrack of De-Lovely. I'll only remember this thought process because I've written it now. Bordello rhymes with Costello, who I imagined dressed in a dandy hat and outfit - that's how I got the keyword, bordello. His spouse, Diana Krall, also sang on De-Lovely. I'll say that I imagined that the road to the bordello might pass through loss of faith.

ROAD TO THE BORDELLO

Because you are wild,
yearning, child-like
with greed –
What’s that, Love?
You love me?
You promise cruelty –

Because I believed you,
now to take charge,
by the horns.
What’s that, Love?
By the balls?
Come, walk this way.
Posted by t at 11:03 AM 4 comments:
Email ThisBlogThis!Share to TwitterShare to FacebookShare to Pinterest
Newer Posts Older Posts Home
Subscribe to: Posts (Atom)