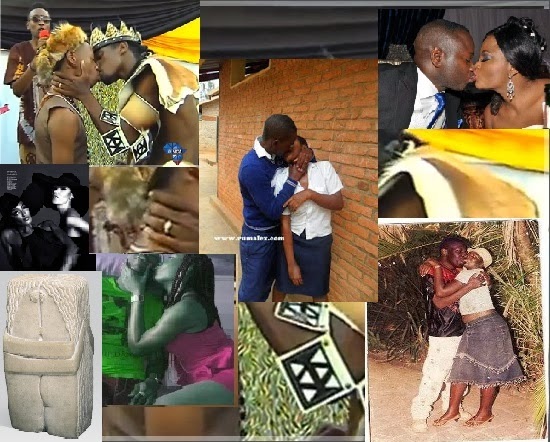 Words from Let's Misbehave, by Cole Porter
Images from 1, 2, 3, 4, 5, 6, 7
Posted by t at 11:34 AM No comments:
Email ThisBlogThis!Share to TwitterShare to FacebookShare to Pinterest

Next up, in online course world

What is it about?

"This is a course about the life, leadership, and legacies of perhaps the greatest warrior in history and certainly one of its most effective, if controversial, leaders.  The course invites you to ask and answer a number of questions about Alexander’s story that are just as fascinating and relevant today as they were 23 centuries ago.
First, how did Alexander conquer the Persian empire in less than a decade, without ever losing a major battle? The Persian empire was the largest and most successful empire in the long history of the ancient Near East. Before Alexander conquered the Persian empire, no one believed it could be done, let alone by someone in his early twenties. It just can’t have happened; but it did. Over the next few months I’ll explain how.
Second, we’ll ask: what were the leadership qualities that Alexander possessed? What did Alexander know, what did he do to get tens of thousands of people to risk their lives repeatedly on battlefields to help him achieve his goals? Perhaps more importantly, how did he get people who had been enemies to put down their weapons and work together? Were – are - those leadership qualities passed down in the genes? Can leadership be taught or learned? If so, how?
Third, we will take on one of the most controversial questions about Alexander: was history’s greatest warrior gay? Straight? Bisexual? Can we understand Alexander’s sexuality using modern terms such as gay or straight or bisexual, as some historians have argued? Or are such terms fundamentally misleading when applied to an ancient culture?
Finally, we will look at the question of Alexander’s legacies. Is it really true, as some scholars have claimed, that Alexander appeared at the end of the fourth century B.C.E. like a kind of fiery comet that burned brightly for a short time and then exploded, leaving nothing but a trail of mythic vapor? Or did he fundamentally change the world in which he lived in ways that are still being felt today?"

- Was Alexander Great? The Life, Leadership, and Legacies of History’s Greatest Warrior is HIST229x on edx.org  .  The course instructor is Guy MacLean Rogers, Professor of Classics and History at Wellesley College.  Come on, join up.
Posted by t at 7:23 AM 6 comments:
Email ThisBlogThis!Share to TwitterShare to FacebookShare to Pinterest
Newer Posts Older Posts Home
Subscribe to: Posts (Atom)