The Nigeria Leadership Initiative has grown to directly involve over 500 Nigerians over the years - associates, staff, awardees, fellows, donors.  I can't find the site (nli-global.org) now, but there's linkedin and a facebook page.  Its membership is not only big but also diverse, and geographically, people are everywhere in the world though maybe mostly based in Lagos, Abuja, USA, and the UK.

I first heard about NLI in 2007, then joined the May 2008 class and have since been occasionally very involved but mostly weakly involved, mostly just living my life, but that's still NLI.

Part of me says, "if it is to be, it is up to me" and part of me says, ehn, let's let things be...this brilliant group will find its way to greatness somehow...  I can't do much anyway,
except to reprint or repeat the mantra: From Success To Significance,
and then in smaller letters: From Thought To Action.

Or to condense these and offer the punchier motto : WHO YOU HELP?  Because that's really the whole point.

Advertisement: Read my books. ###Three Sisters, novel #1 here###
Posted by t at 1:44 PM No comments:
Email ThisBlogThis!Share to TwitterShare to FacebookShare to Pinterest

Tell me if these feel great or not.  They've been fantastic to me a dozen times, and then suddenly today, just now, no, everything feels scratchy and inacute.

Advertisement: Read my books. ###Three Sisters, novel #1 here###
Posted by t at 12:25 PM No comments:
Email ThisBlogThis!Share to TwitterShare to FacebookShare to Pinterest 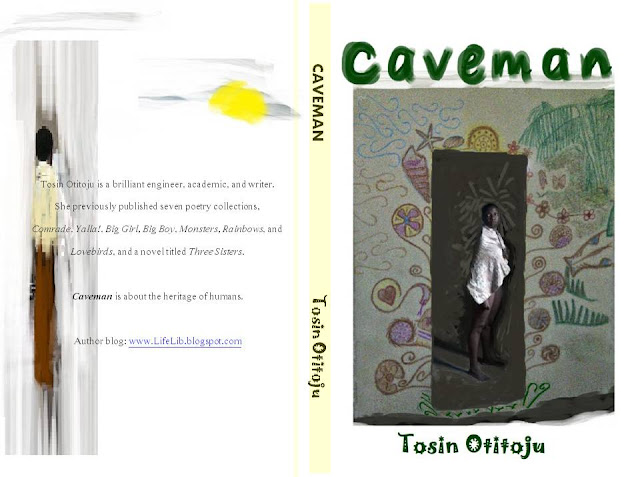 Poetry collection #8
It's out there, it's everywhere
Advertisement: ###Three Sisters, novel #1 here###
Posted by t at 11:52 AM No comments:
Email ThisBlogThis!Share to TwitterShare to FacebookShare to Pinterest
Newer Posts Older Posts Home
Subscribe to: Posts (Atom)