I've been watching IRIS.  Not sure how at one point while in bed focused on the images of this spy movie on my little screen (it's a little like 24, Bourne, even NUMB3RS sometimes), I got this vision of a doughnut, big enough to advertise a donut shop, big like a car tyre; and rough, aged, contoured on the skin, extremely doughnut-like in texture.  I want to make something, sculpt with my hands with foam or some plasticine thing and colour it.  The sad part is that I/we generally don't know how.
Now I know:  Get tyre.  Coat with something.  Colour with something. Till it looks like this

Nowadays I'm obsessed (in my mind only) with sculpture.
It doesn't help seeing these interesting buildings in the Korean films I've been watching.
Contrast with how I don't go out and even if I did, there isn't so much attention to art in the spaces called Lagos.  It's a beautiful city in its own weird way, but I wish for a new weird way.

I wish everything wasn't so "practical" and copied.
Italian-labelled and imported
I wish architects actually had new designs.
I am pleased with the creativity in some music videos around here...maybe objects and spaces are next.  Who knows how to interact with materials?  Who cares, unless the material is money, around here?
At least I can interact with words and the internet.  But now I want to touch and mould stuff beyond cooking (rare) and sewing (pinning or mending at least not the whole so many yards...)

You know who makes things all day long?
My sister. 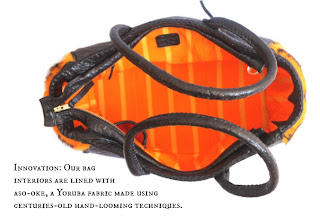 And this Lagos artist. 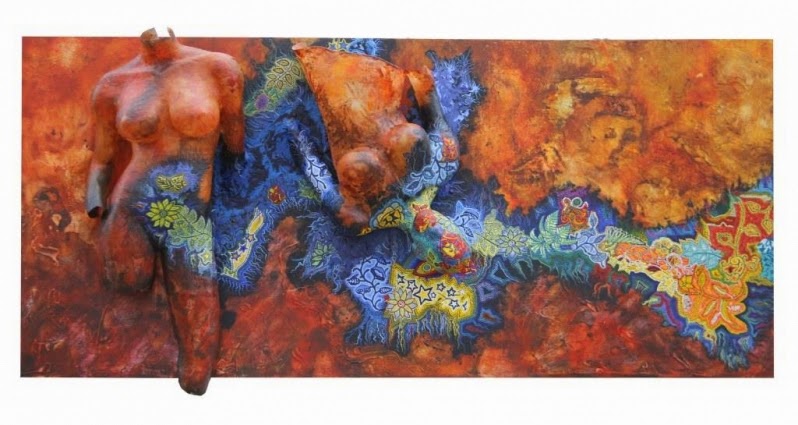 I may not make the big crinkled O right now, but what I shall do is use poster colour to draw/write some Chinese words in my sketch book.  Not sure why I think that's so exciting. 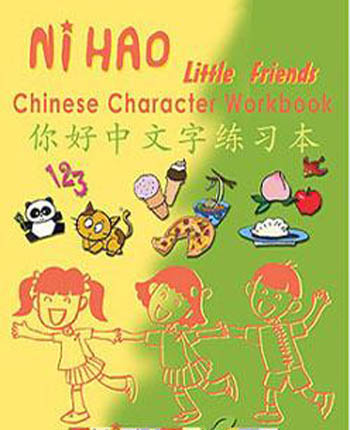 IRIS is a very good film.  I kept thinking it's not nearly as good as some of the other Korean films I've been gorging on, but hey I still went out to buy parts 2-4 and finished part two (10 hours +) in one day.

A Thousand Kisses is also good yet not as utterly captivating as some of my first K-drama.  I even managed not to hunt like mad for more episodes/seasons after about 20 hours.

Sea God (or Emperor of the Sea) was quite an education.  They could have condensed the fifty-something hours into ten hours, but ok, I lapped it all up.  By the time I'd finished I'd watched like 200 hours of Song Il-Gook.  He is a very very like really very good actor.  I can spell Song Il-Gook.

Before I got to the point where I could actually take my eyes off the screen for five seconds with K-Drama, without rewinding to catch the all-important subtitles or wistful stare that I might have missed, I had watched these:
- Jumong
- Kingdom of the Winds
These are the early founding stories of the Korean people.  (Yoruba : Itan isedale awon omo Korea) A bit like the Bible; they have everything - poetry, power, birth, death, slavery, archery, murder, jealousy, travel, ambition, kingdoms, gods, costume, myth, ... and a swordfight every twenty minutes.
- Personal Taste
- Coffee Prince
A pair of cheesy captivating romantic comedies.  Made me laugh, cry, wish, understand, forgive, reach out... Only about twenty hours each.  Slightly gender-bending and the more adorable for that fact.
Those were some absolutely wonderful movie marathons.

Holidays end in two weeks.  What to do?  Because I still have: Boys Over/Before Flowers, (parts of) Yi San, GRACHI: Playful Kiss, MIDAS, Nine-Tailed Fox (action), My Girlfriend is a Nine-Tailed fox (comedy) , Full House, The Fugitive Plan B, Viral Factor, Master of Study (maybe a little boring) , and Unchained Love.  That's more hours than I have in the month.  I know: I can prioritize.  Midas+PlayfulKiss is doable in a week.  But first finish IRIS?
Posted by t at 10:52 AM
Email ThisBlogThis!Share to TwitterShare to FacebookShare to Pinterest

Oh yeah, I also saw part (like 10 hours) of this historical one about an even Shilla queen. It's not bad at all, just that it'd take too long to finish.

Midas is amazing so far. Yes!

Didn't know you liked K-Drama. One of my friends at VT was Korean and all her spare hours went into watching it. There must be something... :-) Enjoying your blogs very much today. Thank you. And make, yes please make!

Thanks mlg.
Well, this isn't a donut/doughnut, but check out these macaroons/macarons by Daisuke Kiyomiya, found via REALbubbler. The macarons sculpture won the Audience Choice Awards at the Dumbo Arts Festival (twitter hashtag #DAF13 ) . Yum.

I had a few episodes of Unchained Love (also called Oh! My Lady.) Enjoyed that one.

Also liked Yi San, the few episodes I watched, though maybe I was by then exhausted with historical court dramas. WIll try again.

I watched several episodes of A Thousand Kisses - really liked it. It was pretty cool, might even have developed into a film as good as Coffee Prince/ Personal Taste if I had more episodes to watch.

Liked the first two seasons of IRIS very much. After that, it seemed to be another film altogether?

I had a few episodes of Full House. It was nice enough while it lasted. Sortof wish I had more.

Couldn't survive more than a dozen episodes of Boys Over Flowers. I understand it's a classic, but probably among 12-year-olds. Also couldn't handle more than a few minutes of Playful Kiss, but there's a five-year old kid near my work whose mum says she (the kid) is addicted to it.

I tried one of the Nine-Tailed Fox films, can't remember which one. Wasn't in the mood - that's for sure.

I found Master of Study boring and quit quickly but would try again.